The dates listed below are tentative and subject to weather and unforeseen conditions.

Construction typically occurs on weekdays from 7:00 a.m. to 7:00 p.m. Night and weekend work may be needed on occasion for major road crossings or connections. If night or weekend work is required, crews will provide advance notification to residents to minimize inconvenience. 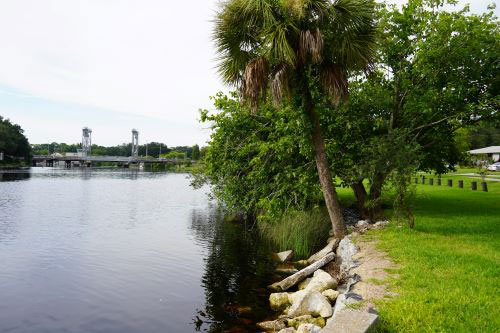